This feature allows to capitalize the first letter of each word and lowercase the rest when words are separated by ” ” or “.” or “,” or any of those combined like “, ” “. ” etc. 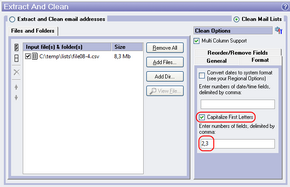 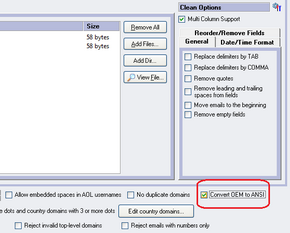